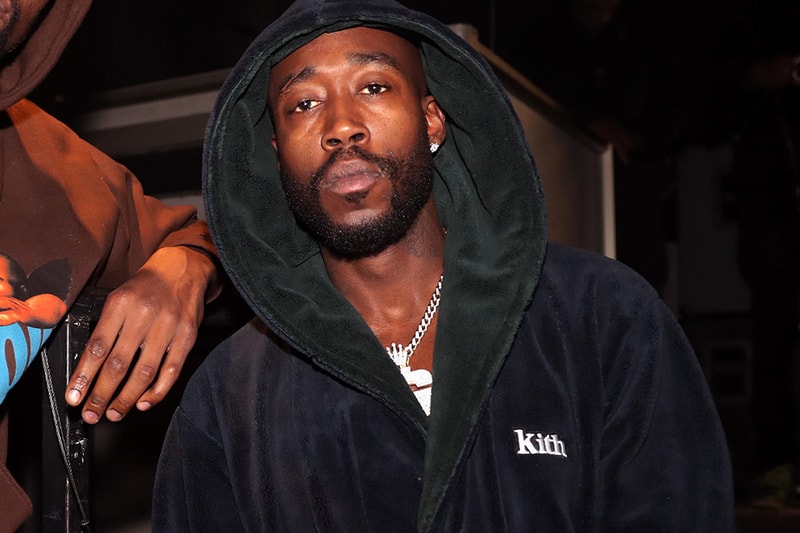 Freddie Gibbs is getting ready to unleash a stacked project with some of the best producers in hip-hop.

Speaking to MixMag, the rapper revealed that his forthcoming SSS album will feature production from the likes of Pharrell, Hit-Boy, Madlib and more. "It’s another album of the year," Gibbs confidently confirmed, following the same tune as his GRAMMY-nominated album Alfredo with The Alchemist. "I’m about to go and work with Pharrell next week. Madlib, Working On Dying, The Alchemist, Sevn Thomas, Hit-Boy, I just talked to [Mike Will Made It]. It’s gonna be the best produced album that I ever made."

He also shared that SSS will have a lyrical focus on storytelling as Gibbs, who is in his late 30s and the co-parent of two children, unveils his wiser side as a rap veteran.  “When rappers get to 30, some get bored, some aren’t inspired anymore,” he explained.

Stay tuned for a single and the release date of SSS.

Elsewhere in music, Lil Nas X's "MONTERO (Call Me By Your Name)" debuted at No. 1 on the Billboard Hot 100.