By Hypebeast on April 8, 2021 in Entertainment, General, Style 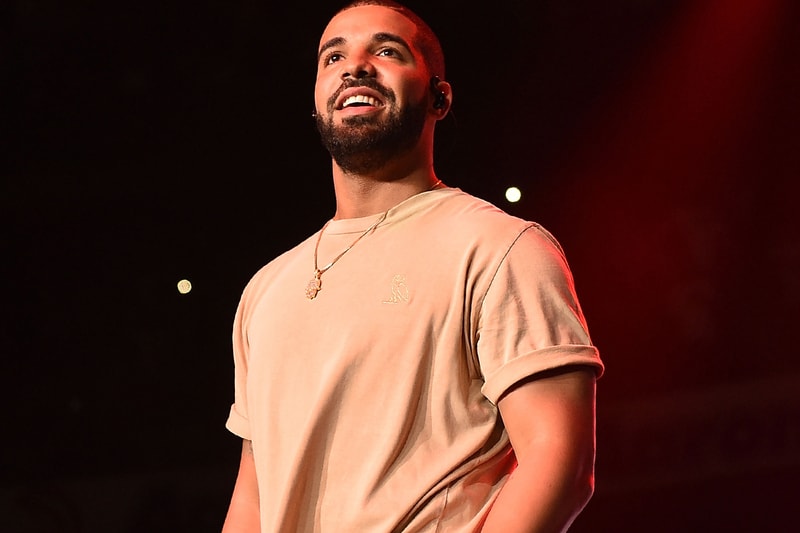 The clip sees the two at a bar with TravQue asking the bartender for "2000 cases of Virginia Black, 40 cases of Bumbu, and three cases of tequila" to be put on Drizzy's tab. Playing up Drake's celebrity, Trav then breaks into lines from "Popstar" and "What's Next." Drake effortlessly conveys annoyance ending the video by knocking the camera away in his increasing anger.

In case you missed it, Netflix reportedly bought a Kanye West documentary for over $30 million USD.