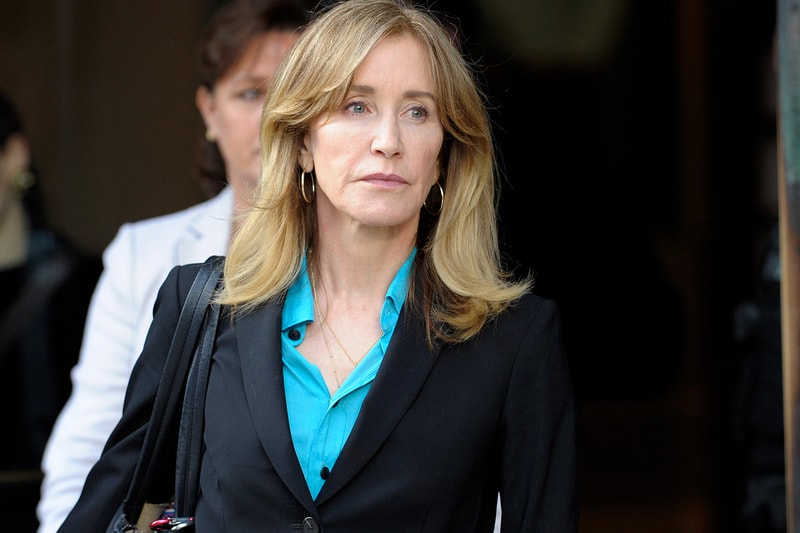 Netflix has unveiled a teaser for its upcoming documentary, Operation Varsity Blues: The College Admissions Scandal.

The upcoming docu comes from FYRE: The Greatest Party That Never Happened filmmakers Chris Smith (also of Tiger King fame) and Jon Karmen. Operation Varsity Blues explores the 2019 college admissions bribery scandal that saw wealthy parents of college applicants pay at least $25 million USD to scheme organizer William Rick Singer, who falsified college admissions test scores, sports credentials and bribed college officials of some of the top-ranking schools in the United States. The scandal took the world by storm after it was revealed that several high-profile individuals like Lori Loughlin and Felicity Huffman were involved.

“An examination that goes beyond the celebrity-driven headlines and dives into the methods used by Rick Singer, the man at the center of the shocking 2019 college admissions scandal, to persuade his wealthy clients to cheat an educational system already designed to benefit the privileged,” the synopsis reads. “Using an innovative combination of interviews and narrative recreations of the FBI’s wiretapped conversations between Singer and his clients, Operation Varsity Blues offers a rare glimpse into the enigmatic figure behind a scheme that exposed the lengths wealthy families would go to for admission into elite colleges, and angered a nation already grappling with the effects of widespread inequality. From Chris Smith and Jon Karmen, the filmmakers behind Fyre, and starring Matthew Modine as Rick Singer.”

Everything you’ve heard is true. But you haven’t heard everything. Using real conversations recreated from FBI wiretaps the filmmaker behind Fyre brings you Operation Varsity Blues: The College Admissions Scandal pic.twitter.com/kwsqTCSkqq

Elsewhere in entertainment, here’s everything …