By Hypebeast on January 25, 2021 in Entertainment, General, Style 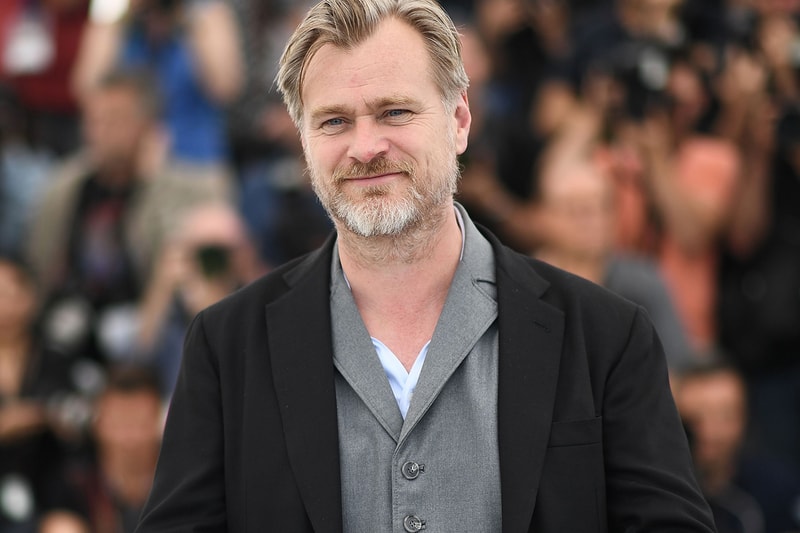 Christopher Nolan is reportedly looking to end his 18-year stint with Warner Bros. due to the studio's distribution of his latest film, TENET.

According to sources, the famed director was "disappointed" with Warner Bros.' distribution of TENET and its 2021 slate on the HBO Max streaming service. “After spending years as a top Warner Bros. director, Christopher Nolan, who wrote and directed last year’s Tenet, is unlikely to return to the studio with his next project, in part because he was disappointed with the studio’s hybrid distribution strategy for 2021, according to people familiar with the matter," the Wall Street Journal wrote.

TENET was delayed thrice due to COVID-19 and premiered on HBO Max in late 2020 following limited worldwide and United States theatrical releases. Nolan called HBO Max "the worst streaming service" after Warner Bros. announced that its major 2021 films will be released on the platform: "Some of our industry’s biggest filmmakers and most important movie stars went to bed the night before thinking they were working for the greatest movie studio and woke up to find out they were working for the worst streaming service."

This year's Warner Bros. slate includes highly-anticipated titles such as The Matrix 4, Dune, Space Jam: A New Legacy, The Suicide Squad and more.

Elsewhere in entertainment, watch the official trailer of Godzilla vs. Kong.