By Hypebeast on January 14, 2021 in Entertainment, General, Style 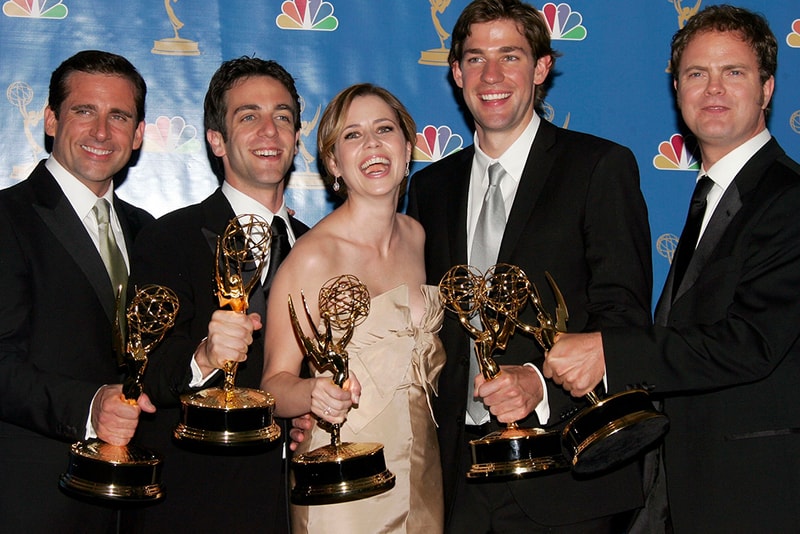 Nielsen has named The Office as 2020's most watched TV show across all the streaming platforms.

Data shared by the information firm revealed that 57.13 billion minutes of The Office was streamed by Netflix users in the U.S. in 2020, beating the likes of Grey's Anatomy, Criminal Minds, NCIS and Schitt's Creek, which only saw between 23.79 billion and 39.41 billion minutes.

The Office left Netflix on December 31, 2020 and is now available to stream on NBC's own service, Peacock.

Take a look at the top 10 titles in the original series and acquired series categories below.