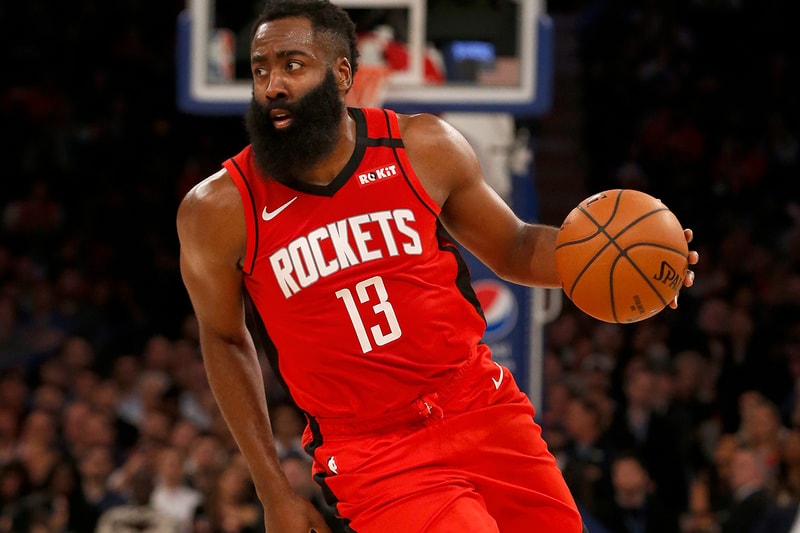 The Houston Rockets have sent former MVP James Harden to the Brooklyn Nets via a mind-blowing four-team trade deal. Prior to the start of the 2020-2021 NBA season, "The Beard" was already showing a disinterest in staying with Houston, but he was finally able to land at his top destination as he will be teaming up with two of the top superstars in the NBA in Kevin Durant and Kyrie Irving.

In this blockbuster deal, the Rockets receive four first-round picks and four-pick swaps, all of which are unprotected. Furthermore, they also acquire Rodions Kurucs and Dante Exum. On top of that, Caris LeVert — one of the Nets' former key role players — has been traded to the Indiana Pacers, while Victor Oladipo will be sent to Houston. Jarrett Allen and Taurean Prince are also tossed into the mix, both of which will be headed to the Cleveland Cavaliers.

On paper, the new look Nets automatically appear to be even more of a dominant force to be reckoned with than they were prior to Harden's arrival. However, given that each of these superstars tend to be more ball dominant, only time will tell if they can play off of each other's talents and eventually win an NBA title.

For more on the latest from the realm of athletes, Pittsburgh Steelers' Chase Claypool recently signed an endorsement deal with Jordan Brand.