By Hypebeast on October 28, 2020 in Entertainment, General, Style 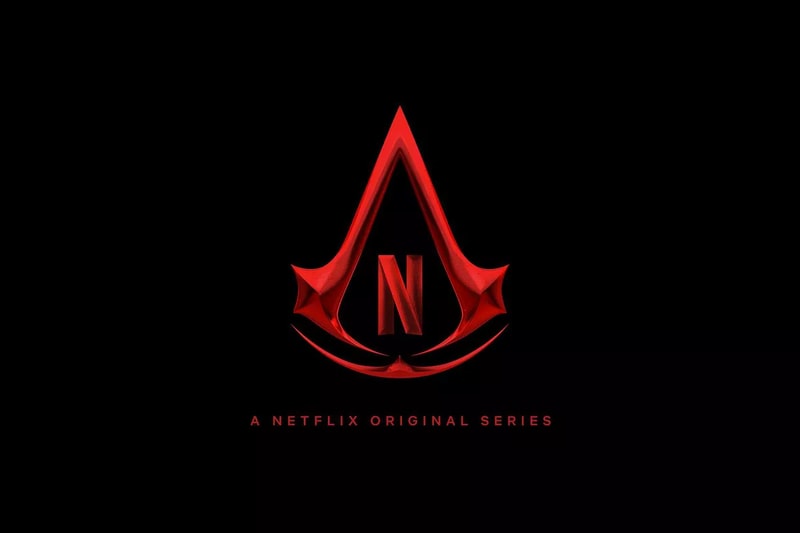 With another installment of Assassin's Creed just around the corner, its developer Ubisoft has now announced a new partnership with Netflix, signing a multi-project deal with the streaming giant to bring the famed action game franchise onto your television.

Kickstarting the partnership will be a live-action adaptation in the form of a series on the streaming platform. While no information has yet been provided regarding its plot or casting, we do know that Ubisoft veterans Jason Altman and Danielle Kreinik have signed on as executive producers. Aside from this initial project, there'll also be other series to come, including animated and anime adaptations.

There's no information yet on any potential release dates, so fans of the epic franchise should definitely stay tuned for more updates to come.

Elsewhere in entertainment, CW has offered a first look at Javicia Leslie in her new Batwoman suit.