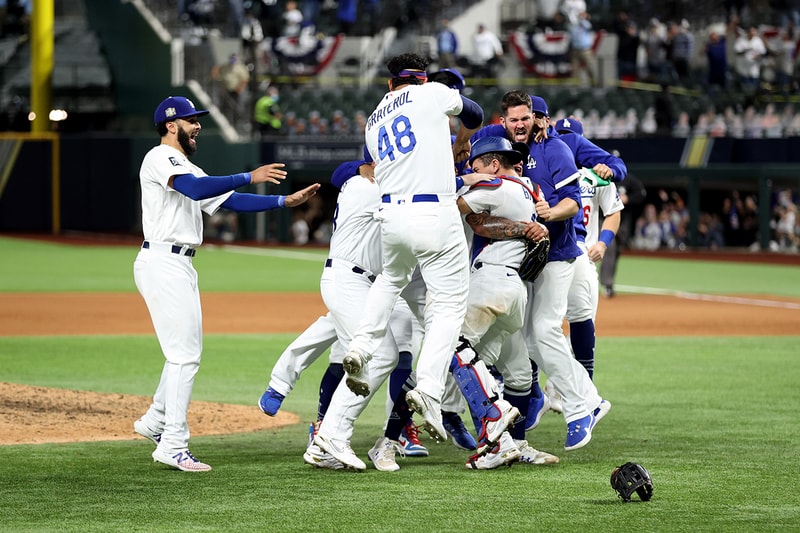 Los Angeles Dodgers have been crowned World Series Champions for the first time in over thirty years thanks to a gritty win over Tampa Bay Rays in front of a pandemic-reduced 11,000 crowd.

After two frustrating losses in the last three years, L.A. Dodgers finally claimed its seventh world championship, in a history that dates back more than a century to their founding in Brooklyn.

In a season foiled by the COVID-19 pandemic, this memorable win comes less than a month after fellow Los Angeles sports team, the Lakers, claimed victory in the NBA. The last time the Dodgers won was also the year in which the Lakers took the title too.

In other news, Mizuno and DOE have linked up to drop a pair of baseball-inspired Wave Rider 10 sneakers.