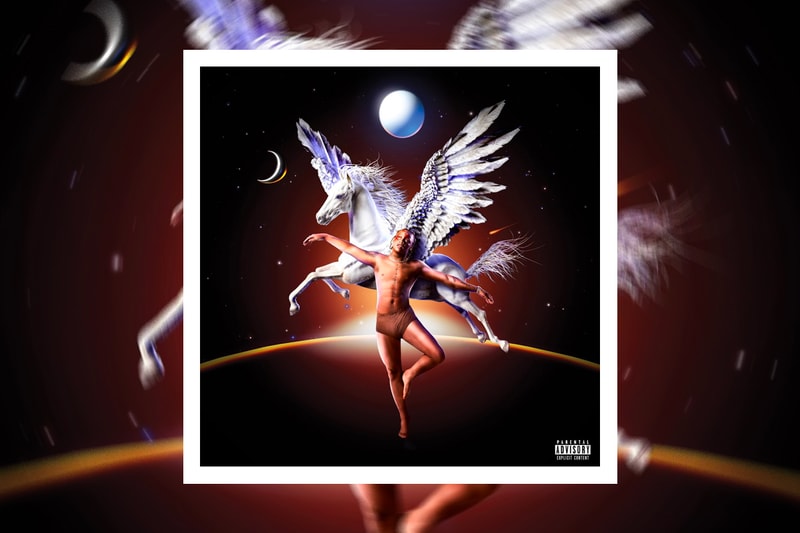 In time for Halloween, Trippie Redd has dropped a six-track bundle titled Spooky Sounds, a follow-up to the artist's boisterous single "Sleepy Hollow" released near the start of the month.

The collection is Redd's final teaser of the artist's upcoming album Pegasus, set to release on October 30 — all six songs will be included in the LP. Each song in the pack measures at approximately one minute long and highlights the artist's distinctively melodic flows and lyrical prowess. Trippie will be hosting socially distanced drive-in movie events, featuring exclusive merch, in a handful of places across the U.S. — Miami, Los Angeles, Atlanta and New York City — to promote the new project. Each screening will show the movie Candyman, one of Trippie's favorite horror flicks. The events will replace a Pegasus release party that the artist initially intended on hosting, due to the pandemic.

Scroll below to listen to Trippie Redd's new six-track cut from his upcoming LP Pegasus.

In case you missed it, listen to Trippie Redd and Busta Rhymes' single "I Got You," channeling old school R&B.