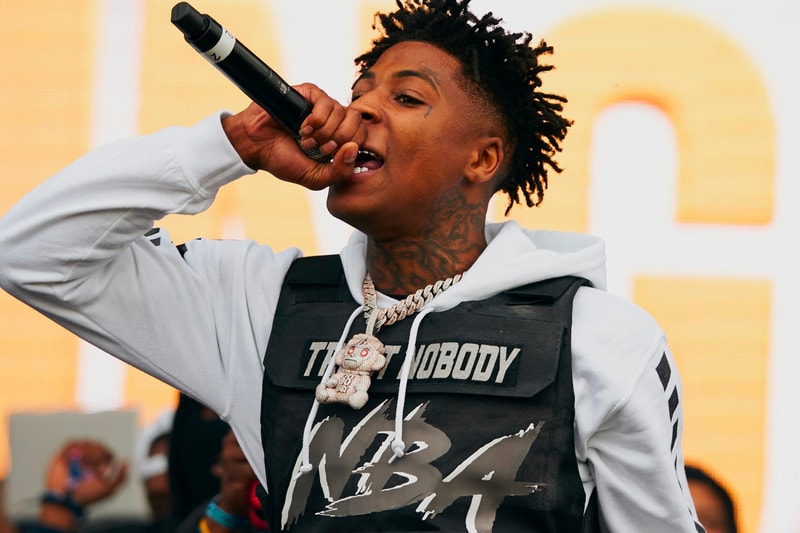 YoungBoy Never Broke Again is opening this week's Billboard 200 at No. 1, making Top his third overall chart-topping effort achieved in just 11 months. The studio album garnered a total of 126,000 equivalent album units, including 106,000 in streaming equivalent album units (156.32 million on-demand streams of the set's songs), 19,000 in album sales and just under 1,000 in track equivalent album units. Top's No. 1 debut follows 38 Baby 2 from May 2020 and AI YoungBoy 2 from October 2019.

Pop Smoke and Juice WRLD's posthumous albums stay in place at Nos. 2 and 3, followed by Taylor Swift at No. 4 and the original Broadway cast recording of Hamilton: An American Musical at No. 5. Making up the bottom half of this week's top 10 are Lil Baby, Big Sean and Marilyn Manson at Nos. 6, 7 and 8 respectively, while Rod Wave and Post Malone round out the list at Nos. 9 and 10.