By Hypebeast on September 21, 2020 in Entertainment, General, Style 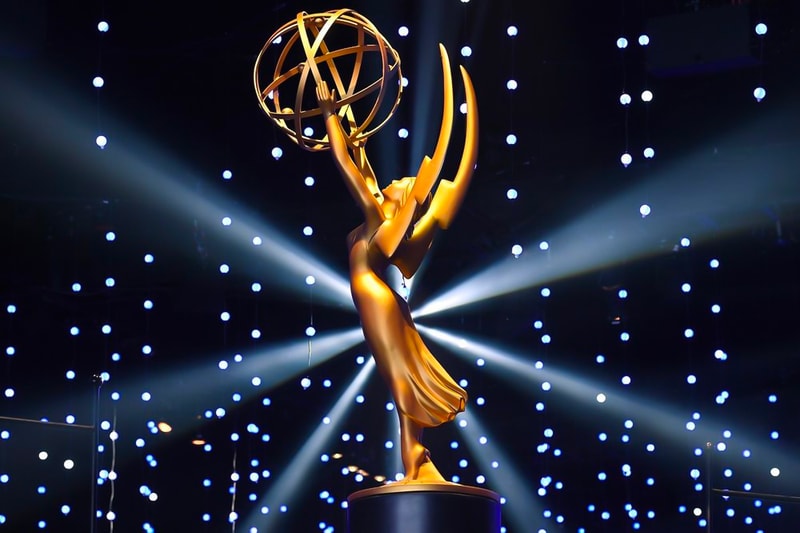 The 72nd Annual Primetime Emmy Awards saw itself virtually hosted by Jimmy Kimmel for the first time ever due to the COVID-19 pandemic.

Some of this year's big winners include Schitt's Creek, which airs its final season this year, with a total of nine awards — breaking the Emmy record for most wins in a single season for a comedy. Euphoria star Zendaya became the youngest lead actress drama winner for her role as Rue, while Eugene Levy and Watchmen's Regina King won their fourth Emmy each.

Take a look at the list of winners below.

Outstanding Lead Actress in a Limited Series or TV Movie