By Hypebeast on September 16, 2020 in gaming, General, Style 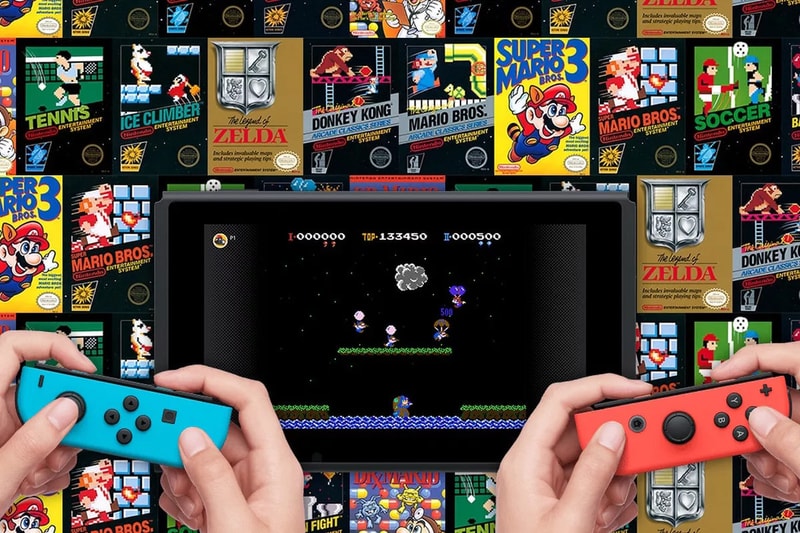 Nintendo announced during its annual corporate management policy that its Nintendo Switch Online service has surpassed 26 million paid subscribers. While reiterating the company mission statement and its plans to expand the reach of its IP, Nintendo announced that over 200 million Nintendo Accounts now exist worldwide and that 26 million of them pay for the Nintendo Switch online service.

"We have worked to expand our IP beyond the dedicated video game platform business to reach consumers who don't own any of our game systems," Nintendo president Shuntaro Furukawa said. "This resulted in a substantial increase in consumers creating a Nintendo Account, thanks in particular to the release of the Mario Kart Tour mobile application."

Nintendo also stated that over 26 million subscribers pay for the Switch's online service, 15 million more than stated earlier this year. "Membership numbers have grown alongside hardware sales at a steady pace, with spikes prompted by hit games that support online play," Furukawa noted. Titles like Animal Crossing: New Horizons have sold 22 million copies during the coronavirus pandemic, which attributes to the support of the service's success.

Another contributing factor is the expansion of the service's available NES and SNES titles. More games are expected to arrive on September 23, titles that include Donkey Kong Country 2 and Mario's Super Picross.

In other gaming news, Call of Duty: Warzone may be coming to mobile.