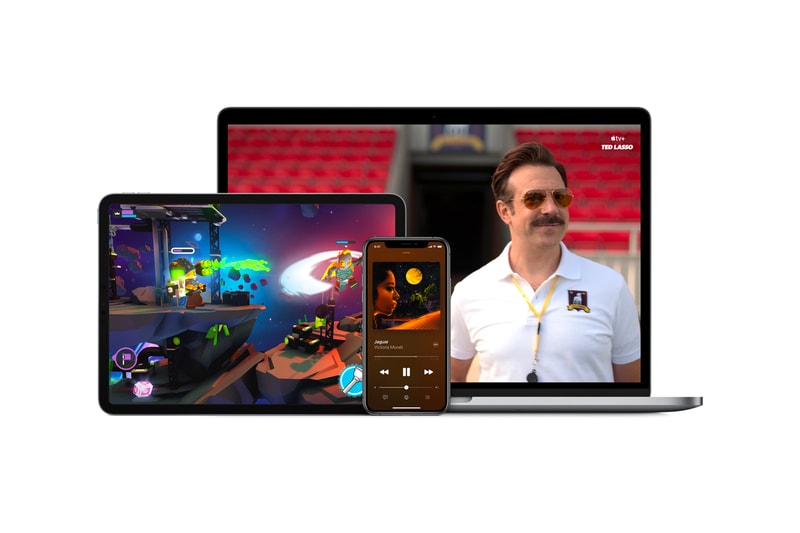 Shortly after hints of Apple's new all-encompassing subscription service were discovered in the latest Apple Music beta for Android, the tech giant has now officially announced the new Apple One during its "Time Flies" event yesterday.

According to the company's statement, Apple will be offering Apple One under three different plans: Individual, Family, and Premier. Individual will include services such as Apple Music. Apple TV+, Apple Arcade, along with 50GB of iCloud storage, and will go for $14.95 USD per month.

The Family plan — which you can share with up to six family members – is similar, containing all the same individual services except with a larger 200GB of iCloud storage to accommodate the larger user group, with its price at $19.95 USD every month.

Finally, Premier will be the top tier plan, giving you access to Apple Music, Apple TV+, Apple Arcade, Apple News+, Apple Fitness+, and a whopping 2TB of iCloud storage, all for just $29.95 USD a month. It can also be shared with up to six family members. The company also says that Apple One will include 30-day free trails for any of its services that a customer does not already have.

“Apple One makes enjoying Apple subscription services easier than ever, including Apple Music, Apple TV+, Apple Arcade, iCloud, and more,” said Apple’s senior vice president of Internet Software and Services Eddy Cue. “With Apple One, you can access the best of Apple entertainment across all your favorite devices with one simple subscription.”

Apple One will launch in over 100 countries this fall.