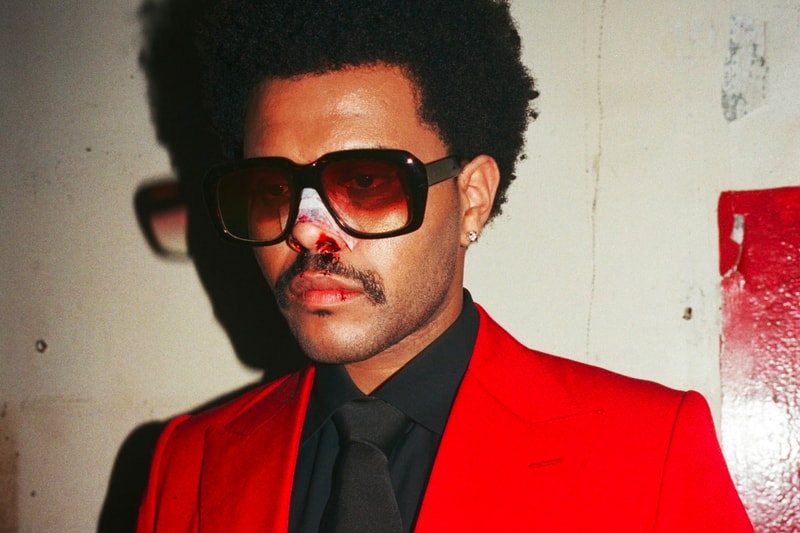 A collaborative track between The Weeknd and Juice WRLD is set to drop this week.

Taking to social media to make the brief announcement, the After Hours singer tweeted, “XO + 999 Thursday Night." "XO" refers to The Weeknd and his label, while "999" is a symbolic number Juice used throughout his career.

Fans also managed to dig up an old tweet from Juice alluding to the collab. Originally posted in September 2019 — approximately three months before he died — the tweet reads, “Me and The Weeknd would make a diamond record…”

The collab of The Weeknd and Juice WRLD drops August 6.

In other music news, Logic's sixth and final studio album No Pressure opened at No. 2 on this week's Billboard 200.

Me and The Weeknd would make a diamond record...

Everyone Is Friends In Fall Guys, Until You Want To Murder Each Other
Nike Renders React Infinity Run FlyKnit in Striking “Fast City” Colorway