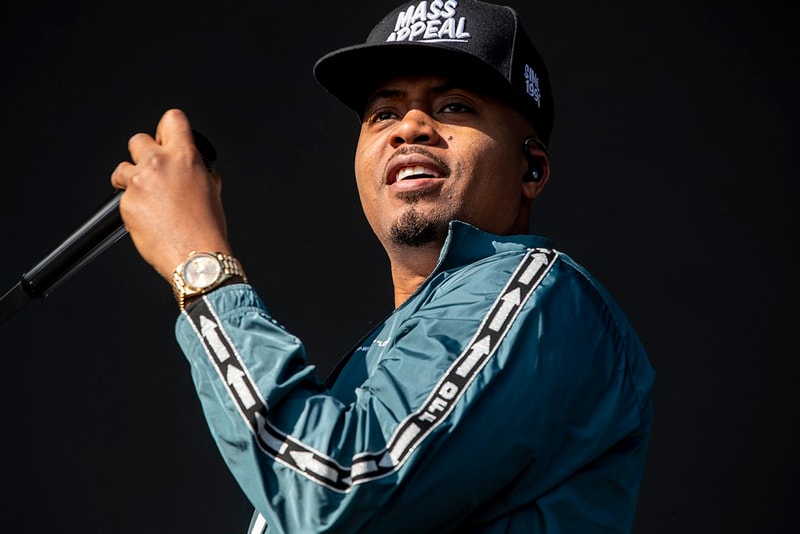 A new collaboration between Dr. Dre and Nas could be in the works.

According to reports, the two hip-hop legends were recently photographed in the studio together alongside Slim Da Mobster. The reason for the sessions is still unknown, however there is a possibility that the pair could be working on material for Nas' 13th studio album.

Dre and Nas have linked up for multiple collaborations in the past, working on tracks like "Nas Is Coming" from the 1996 album It Was Written and "Hustlers" from 2006's Hip-Hop Is Dead.

Nas' last full-length release dates back to 2018's Nasir, which was executive produced by Kanye West and recorded in the West Lake Ranch studio in Wyoming. Meanwhile, Dr. Dre served as a producer and the executive producer for Eminem's surprise album Music to Be Murdered By, which dropped in January 2020.

Elsewhere in music, Cardi B and Megan Thee Stallion are releasing their new collab "WAP" on August 7.