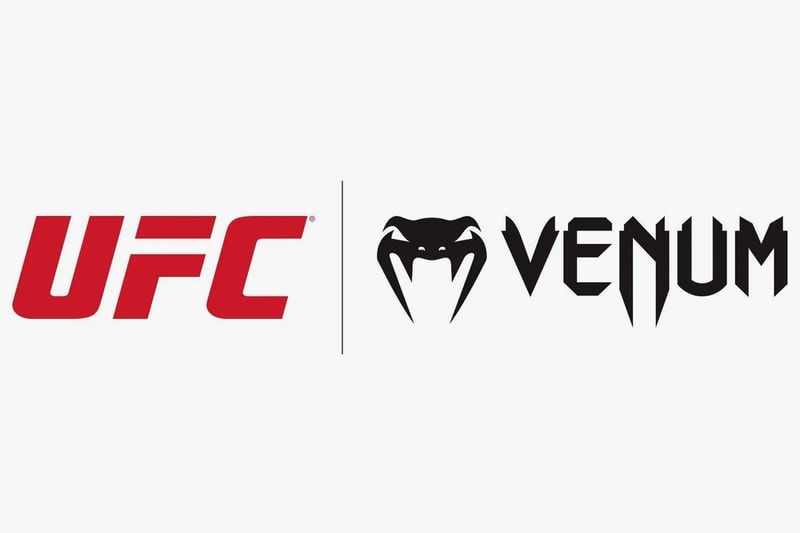 Days ahead of UFC 251 at Fight Island on Yas Island in Abu Dhabi, the world’s premier mixed martial arts organization has announced Venum as its new exclusive outfitting partner. The deal will officially begin in 2021, marking the upcoming end of the UFC's six-year, $70 million USD deal with Reebok come March 2021. The new exclusive outfitting partnership was brokered by IMG’s licensing business, which exclusively represents UFC.

It is interesting to note that the Reebok, the current outfitting and apparel partner, will continue to serve as the official footwear provider of the UFC until the end of 2021.

April 2021 will see UFC athletes debut Venum designed Fight Kits inside the Octagon. To coincide with the debut, the new range of apparel will be available at select retail outlets, on the UFC Store and Venum's website.

Tapping Venum's knowledge of combat sports apparel and accessories, the Fight Kits and Fight Week Gear line will feature high-quality MMA gear and performance apparel specifically designed and developed for the UFC’s world-class athletes. Already in development, the Fight Night shorts will be light and comfortable, with a second-skin-feel thanks to Venum's "featherweight" microfiber material. While the waistband will utilize thermo-bonded and extra-flat elastic seams to adapt to the shape of an athlete’s body and Venum's trademark side slits help provide total freedom of movement.

Sources note that the Venum/UFC contract is shorter and not as lucrative as the current Reebok contract. But the majority of the money from the deal will be going to fighters, addressing one of the issues people had with Reebok's place in the UFC.