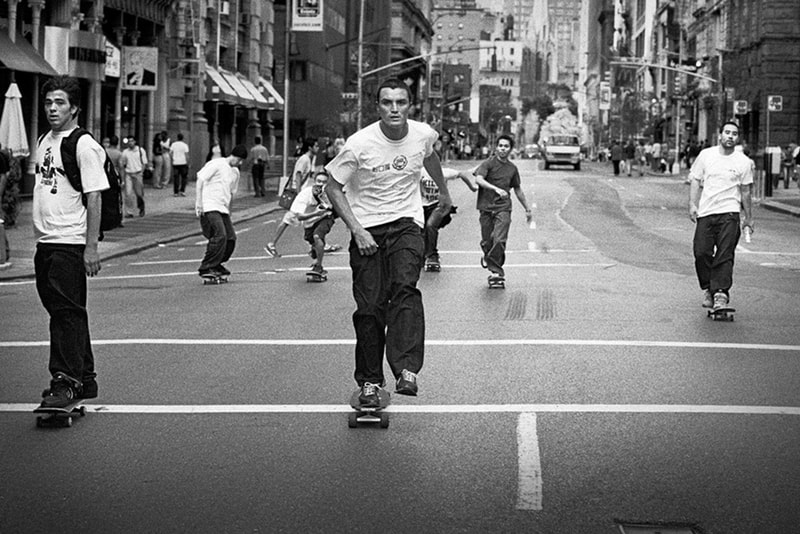 The interview kicks off with Pang talking about the first time he was made aware of skateboarding — as a child, he'd ride a plastic skateboard in front of the Brooklyn apartment building he grew up in, until a neighbor showed him a Powell board and his life changed. “What is this thing?! It was a real, true skateboard and I’d never seen anything like it in my life."

Fast-forwarding, Pang discusses traveling all over New York City to find new spots, venturing everywhere from the Bronx to Staten Island to skate. This adventurous nature lead to various sponsorships, the most notable of which was with Underworld Element — a team that also boasted members like the late Harold Hunter. After UE came Zoo York, a time that Pang recalls fondly: "Zoo York was still a small business, but it felt great, man. It was like going home. Those guys took really good care of me."

⁣ ⁣ From a chance encounter with a schoolyard rival that introduced him to what skateboarding could be all about, through various pro models and industry work, to his current role as manager of Brooklyn’s Supreme store. Jeff Pang is, and always has been, perfectly placed to tell the story of ...