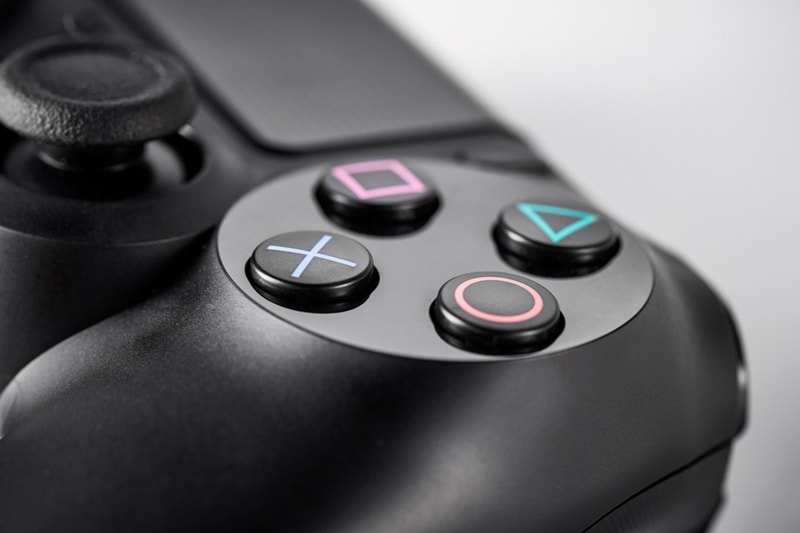 According to reports, Sony is finding difficulty keeping its upcoming PlayStation 5 console under a $450 USD manufacturing price due to the high production cost. According to Bloomberg, the PlayStation 5 currently costs $450 USD to manufacture due to its DRAM and NAND flash memory components. However, the site also reports the cost may be due to a new cooling system Sony is using for their console due to complaints of fan noise with the PS4.

It is reported that Sony is waiting to see what Microsoft does with the pricing of its upcoming Xbox Series X console, which then will determine a price point for consumers. When Sony unveiled details on the PS5 last year, in which it was suggested the new console would be more expensive than the $399.99 USD PlayStation 4 Pro. However, the company said it’s aiming for an “appealing” price point based on the PS5’s feature set. We may not know the price of the PlayStation 5 (or the Xbox Series X) until June at the earliest when Microsoft arrives at E3 2020.

In other gaming news, Facebook Gaming has signed Ronda Rousey for an exclusive streaming deal.

JUST IN: Pricey parts have pushed the cost of Sony’s PlayStation 5 to around $450 per unit, forcing a difficult price-setting decision, sources say https://t.co/Za0K1XKXrn