By Hypebeast on February 14, 2020 in Fashion, General, Style 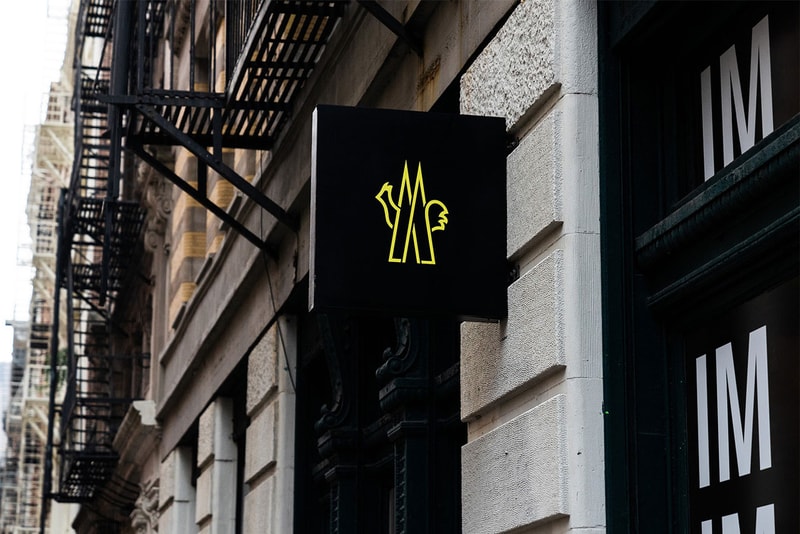 Kering chairman and chief executive officer François-Henri Pinault has confirmed to WWD that rumors of his company acquiring Italy's Moncler are greatly exaggerated. The rumblings boosted Moncler's shares as eager investors envisioned another industry shakeup, but Pinault has entirely refuted the claims.

Speaking to WWD after revealing Kering's impressive Q4 results, Pinault insisted that “There is nothing on the table. We know each other, we appreciate each other,” referring to Moncler CEO Remo Ruffini. Whispers arose about a potential acquisition once luxury industry heard that Kering was in the market to add to its stable of luxury labels, which include the likes of Gucci, Bottega Veneta and Alexander McQueen. However, Kering reportedly plans to focus on the growth of brands already under its wing, though it will consider acquisitions depending on circumstance (Pinault denied interest in direct competitors and watchmakers).

For the first time, Pinault confirmed that Kering removed itself from the 2018 bidding spree for Versace, as Capri Holdings' eye-watering bid of $2.1 billion USD was simply too high. Pinault explained that since Versace's sale, Kering hasn't been outbid for any purchases: “We haven’t been confronted with a situation where we were interested and we lost out on buying a brand because of the price."

Moncler's ongoing Genius initiative has drawn acclaim from fashion industry insiders and consumers alike, boosting the Italian luxury label's global presence and coffers alike. The newest additions to the program include a pair of Converse sneakers customized by Hiroshi Fujiwara's fragment design and a partnership with the LVMH-owned RIMOWA.