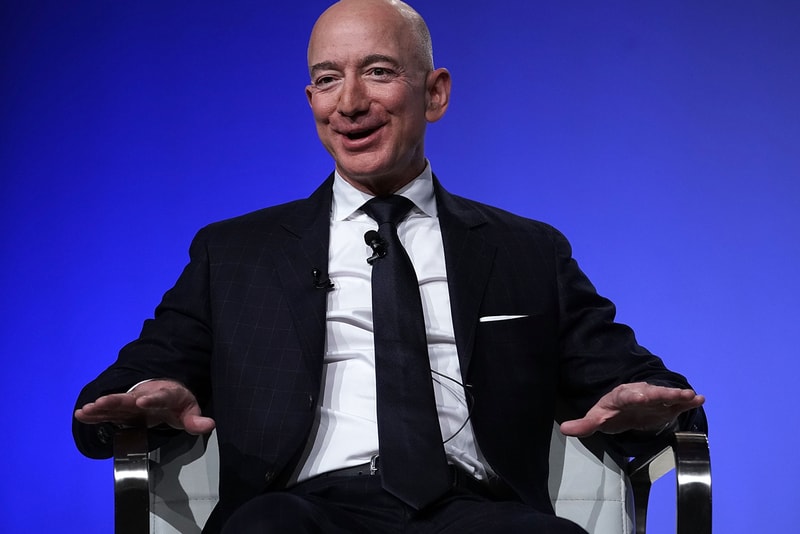 Amazon CEO Jeff Bezos has just purchased a new home in Los Angeles for a record price of $165 million USD. According to a 1992 article about the house by Architectural Digest, the property spans across a whopping nine acres and folds a 13.600 square-foot mansion, several garages equipped with their very own gas pumps, a swimming pool, a tennis court, and even a nine-hole golf course. It was built in the ’30s by co-founder of Warner Bros. Jack L. Warner, and is now purchased by Bezos from Hollywood business magnate David Geffen.

The $165 million USD purchase price marks the highest amount ever paid for a property in the Los Angeles region, beating out a previous record of $150 million USD house in Bel-Air. However, despite the price tag, it only amounts to an eighth of one percent of the $131.9 billion USD networth of Bezos, who currently stands as the world’s richest person. For a better perspective, The Verge says its the equivalent of a person who earns $60,000 USD a year buying a house for just $75 USD.

Elsewhere in tech-related news, Apple is rumored to be working on an AirPods Pro Lite edition.