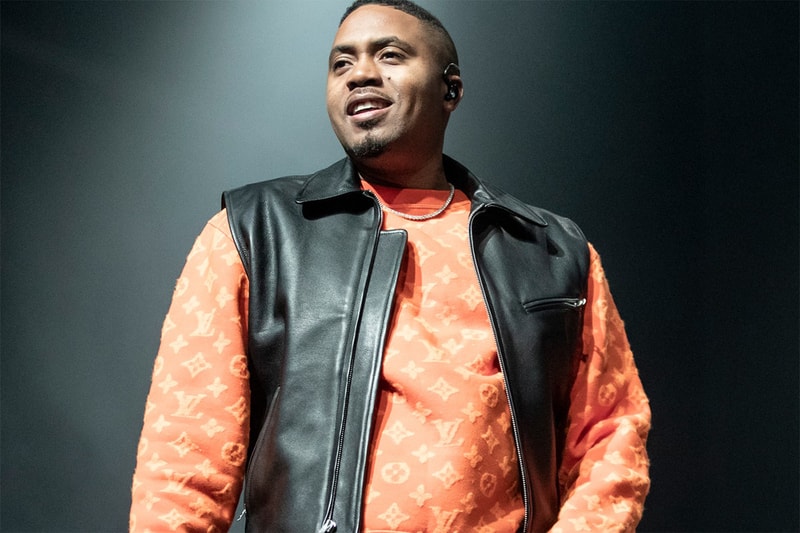 Nas, DMX, Gang Starr and The Lox are joining the second "Gods of Rap Tour" set for 2020.

The forthcoming installment boasts of a "once in a lifetime show" for each tour date, with all the acts scheduled to deliver full sets. According to reports, Nas will be headlining the tour and Gang Starr will be joined by a live band to perform “a very special Legacy set with a live band and a visual experience, which pays tribute to original founding member Guru.” On top of the special offerings, the "Gods of Rap II Tour" also marks DMX's first UK show in more than 15 years and will have DJ/producer Just Blaze to host the program.

The inaugural "Gods of Rap Tour" featured Wu-Tang Clan with Public Enemy and De La Soul as part of the 25th anniversary of Enter the Wu-Tang (36 Chambers).