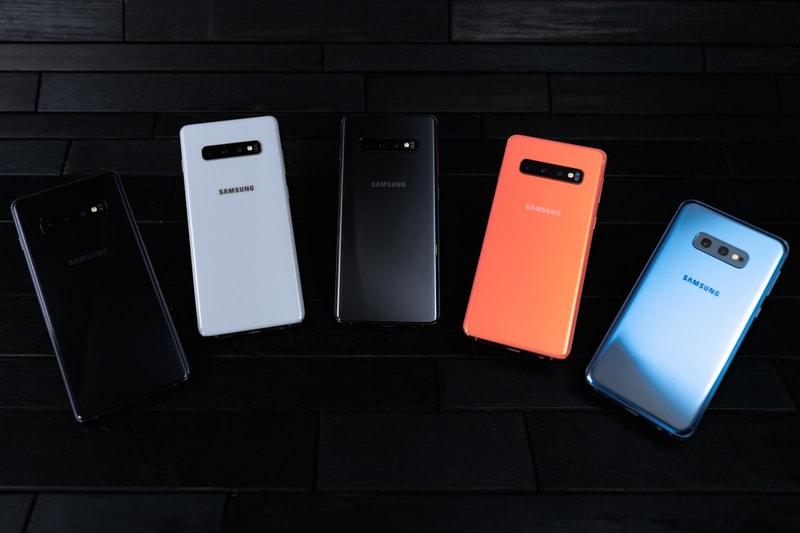 Samsung is working on a clone of Apple's AirDrop feature called Quick Share for its Galaxy phones, according to reports from XDA Developers. The feature's APK was obtained from someone who already owns one of the rumored new handhelds from the Galaxy S line due to be announced next month.

Many believe Quick Share will be introduced in Samsung's next flagship phone. It will allow Android users to drop files between each other in an easier fashion. Users will also be able to choose to only share with their contacts or with everyone. The Quick Share mode will also allow users to stream files to supported SmartThings devices if temporarily uploaded to Samsung Cloud and is under 1GB per file.

Although details are scarce, more is expected to be officially revealed during Samsung's Galaxy Unpacked event on February 11.

In other tech news, the Boston Dynamics robot dog is now available as open-source code.