By Hypebeast on January 21, 2020 in Entertainment, General, Style 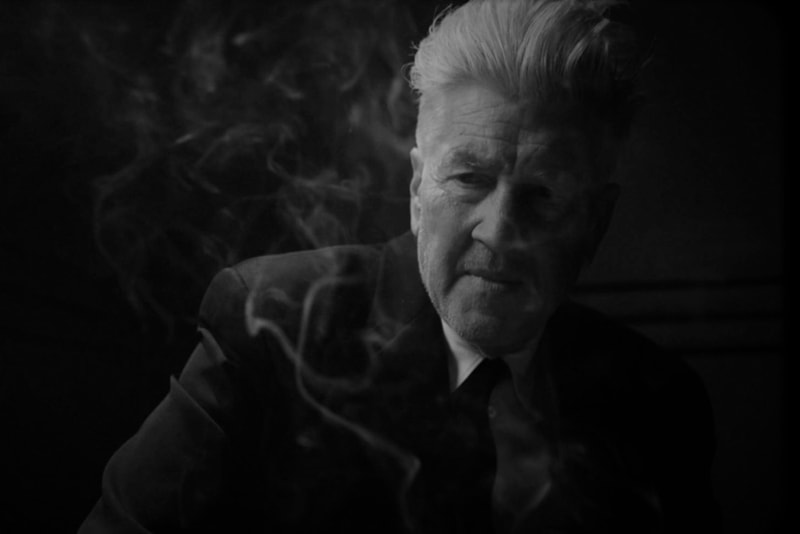 David Lynch, who turned 74 on Monday (January 20), released a new black and white short film on Netflix. Titled WHAT DID JACK DO?, the film is directed and written by Lynch, who also stars as a homicide detective in the short. “In a locked-down train station, a homicide detective conducts an interview with a tormented monkey,” Netflix shared about the plot.

David Lynch has become a prolific filmmaker over the span of his 40-plus year career, first venturing into the film industry with various shorts. Lynch most recently directed his 2018 short film Ant Head, bringing back Twin Peaks for a third season in 2017. He’ll be receiving an honorary Oscar for longtime contributions to film later this year.

If you're a Lynch fan, make sure to catch his latest WHAT DID JACK DO? short now on Netflix.