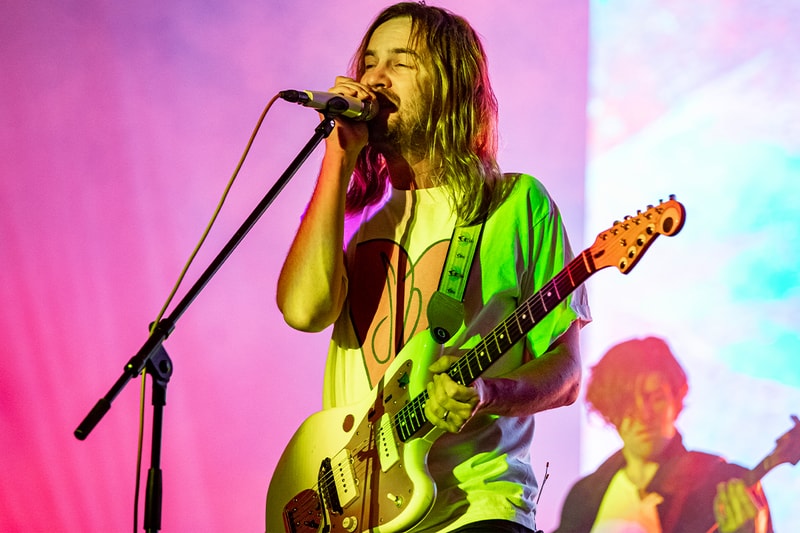 Tame Impala is hitting the road in Summer 2020 in support of their forthcoming album, The Slow Rush.

Kicking off in California, Kevin Parker and the crew will be joined by psych-pop duo MGMT and Immunity songstress Clairo for a few dates as they head down to Mexico in March. The band will be taking a two-month break before resuming in late May for a one-off show in London, followed by a continuous leg of dates in North America and Canada alongside Perfume Genius until early August.

The Slow Rush has been supported with three official singles, namely "Posthumous Forgiveness," "It Might Be Time" and "Borderline." The new LP marks Tame Impala's fourth studio album following 2015's Currents and is scheduled to drop on February 14, 2020.

Take a look at the full list of tour dates below.

Elsewhere in music, BROCKHAMPTON has announced an extensive Australian and European tour for 2020.