By Hypebeast on December 3, 2019 in Fashion, General, Style 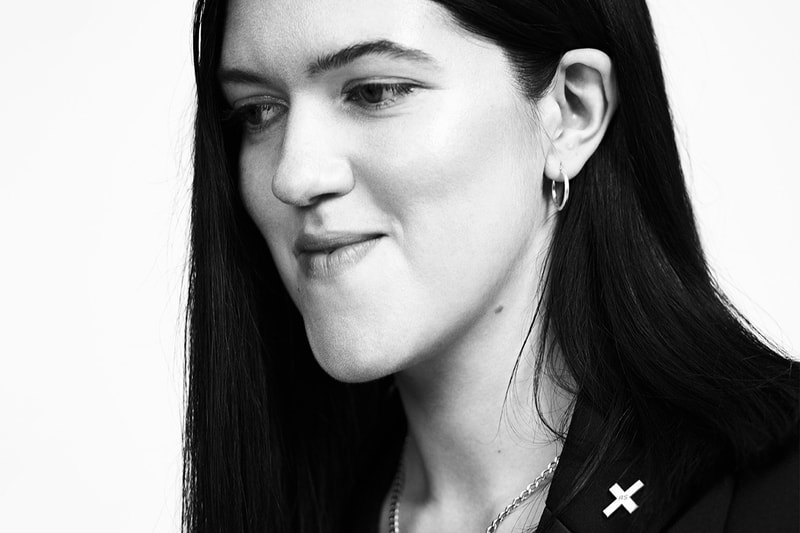 It has been confirmed that Raf Simons and The xx will be collaborating on a capsule collection honoring the band's tenth anniversary of its album xx.

The capsule collection will be comprised of T-shirts, caps, pins and limited-edition patches, which can be seen in the recent Instagram posts uploaded to the Raf Simons account. The photos capture Jamie xx, Romy Madley Croft and Oliver Sim wearing clean black Raf staples such as roll necks and a blazer adorned with a small X pin, which sports an engraved "RS" logo.

Raf Simons' partnership with The xx is nothing new, as the seminal Belgian designer has previously worked with the trio by creating the concept for the music video for "I Dare You," which was developed in-line with his stint at Calvin Klein.

The Raf Simons x The xx capsule collection is set to release on December 12 at select Raf Simons stores and at Dover Street Market‘s Ginza and Midwest locations in Japan. Stay tuned to HYPEBEAST for further updates.

In other news, Palace has teased an upcoming collaboration with Reebok.