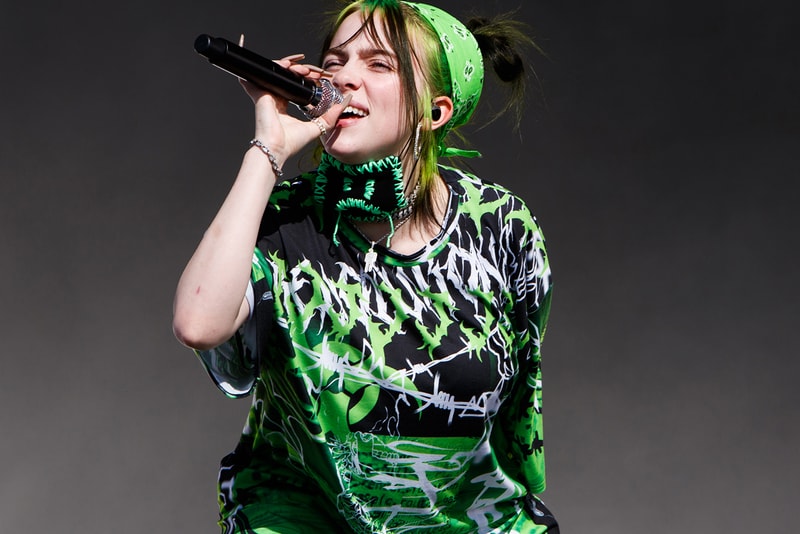 With only a few more weeks left in 2019, Spotify has just shared its annual list of the most-streamed artists and tracks of the past year, in addition to “A Decade Wrapped,” which takes a look back at the past 10 years.

The report also breaks down the most-streamed tracks, albums, and podcasts of the year. Camila Cabello and Shawn Mendes’ single “Señorita” was the most-played, while Billie Eilish’s WHEN WE ALL FALL ASLEEP, WHERE DO WE GO? was the top album. Eilish also comes in at No. 1 on the ranking of the most-streamed women with more than six billion streams for the year. The number one spot for the most-streamed podcast goes to The Joe Budden Podcast.

View the complete charts below, and head over to spotify.com for the full report.