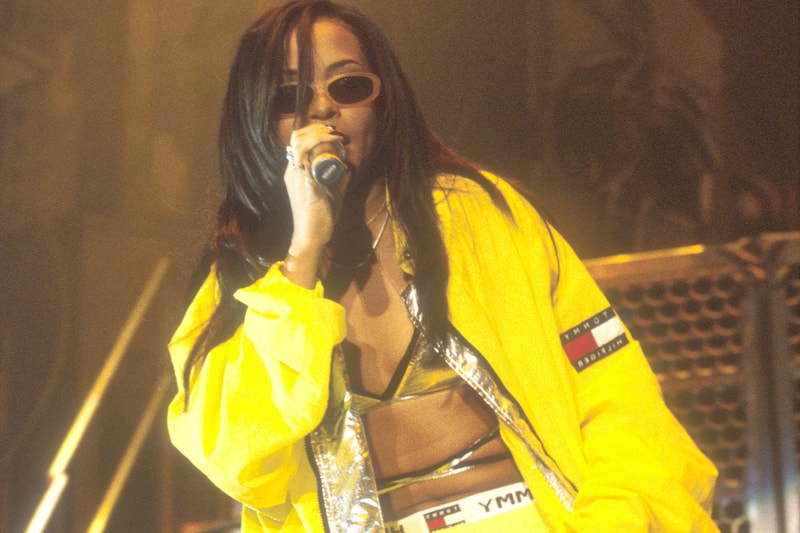 Even 18 years after her unfortunate passing, the music Aaliyah left behind is still in demand. Taking to Twitter, the late artist's uncle Barry Hankerson announced that her full discography will finally be going up on a number of streaming services like Spotify, Apple Music, TIDAL and Amazon Prime Music, to name a few.

In addition to being Aaliyah's uncle, Hankerson played an integral role in launching Aaliyah's musical career, founding the now-defunct Blackground Records when no suitable record label would sign on his niece. According to Hankerson's tweet, Aaliyah's music is slated to go up on the day of the late artist's birthday — Jan 16, 2020. Hankerson mentioned on his private Twitter account: “We listened, this is not a drill in honor of the great legacy of #Aaliyah,” ending the post with “1/16/2020." So far, the only music from the artist that's currently available for streaming is Age Ain’t Nothing but a Number, her debut project, but the other two LPs One in a Million and Aaliyah haven't been on any digital platform. Hankerson owns the rights to the two albums, but he's now giving it back to the masses.

Stay tuned for the latest updates on the status of Aaliyah's discography.

Aaliyah’s uncle Barry Hankerson teases on Twitter that her full discography could be coming to major streaming services on the late singer’s birthday, January 16th, 2020.

At the moment, only Aaliyah’s debut album is available for streaming. pic.twitter.com/HRHG3l1E7S