By Hypebeast on November 5, 2019 in General, Music, Style 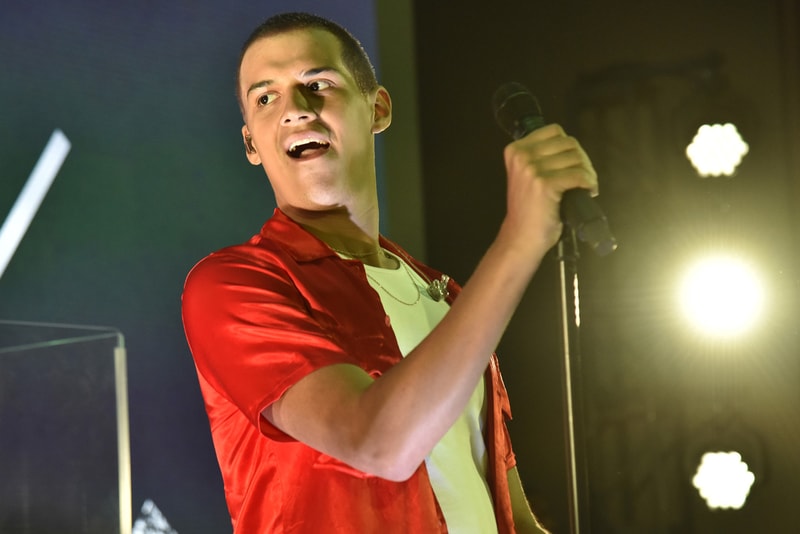 Rising artists Omar Apollo and Dominic Fike have joined forces on "Hit Me Up," a new collaborative single. Apollo dropped his second EP, Friends, back in April, while Fike gained recognition with the release of his debut EP, Don't Forget About Me, Demos, in 2018 — most of the songs that appeared on the EP were recorded when Fike was on house arrest for battery of a police officer.

Produced by Kenny Beats, "Hit Me Up" showcases Apollo's smooth, soulful vocals alongside Fike's rapping and upbeat melodies. The song details alternating feelings of indifference and interest in a relationship, showcased in the track's opening lyrics: "Said, I've got some time I'm abusing/Change my mind if you ever switch it up/And I won't waste my time if you pursue me/I'll let you know if you ever hit me up." The collaborative track follows the release of "Frío," Apollo's first single sung entirely in Spanish.

Stream "Hit Me Up" below.

In other music-related news, Berner reconnected with Mozzy for a new joint single titled "3 Deep."