By Hypebeast on October 19, 2019 in Entertainment, General, Style 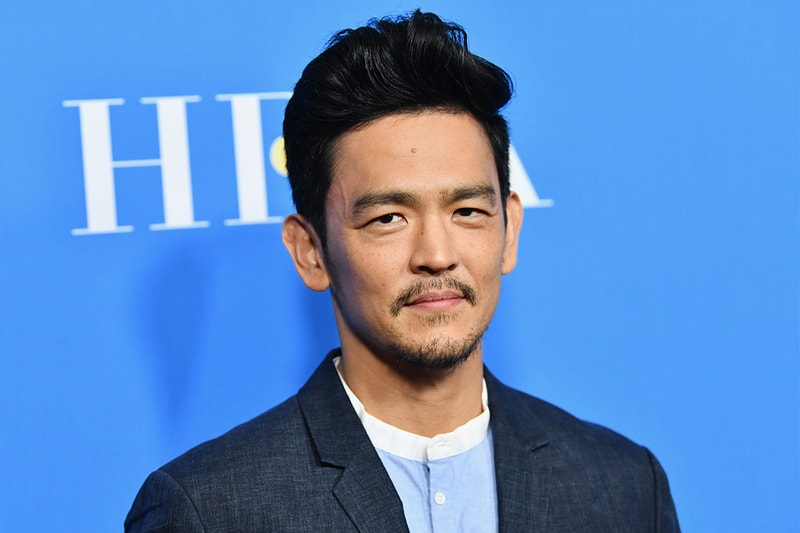 According to a new report from Deadline, Netflix is delaying their shooting schedule for its live action adaptation of popular anime Cowboy Bebop for seven to nine months due to lead actor John Cho suffering an on-set injury. The incident, described by sources as "a freak accident," occurred on the final take of a well-rehearsed scene, and has caused Cho a knee injury which will now require surgery and months of rehabilitation. The actor has since returned to Los Angeles for treatment.

While Netflix is only a few episodes into shooting for its 10-episode season, it appears the streaming service is adamant to keep Cho on as Spike Spiegel, a spokesperson for the company stating: "Our thoughts are with John, and he has our complete support as he recuperates from this injury." Cho consequently took to Instagram to thank Netflix and his fans for their well wishes, promising to be back in action in no time.

Netflix has yet to announce its new shooting schedule or release date for Cowboy Bebop, so stay tuned as more updates are due to roll in.

For more entertainment news, Yahya Abdul-Mateen II has confirmed that Aquaman 2 will be happening.

“Water can flow or it can crash.” - Bruce Lee Thanks for all the well wishes everyone. Gonna be back and flowing in no time!