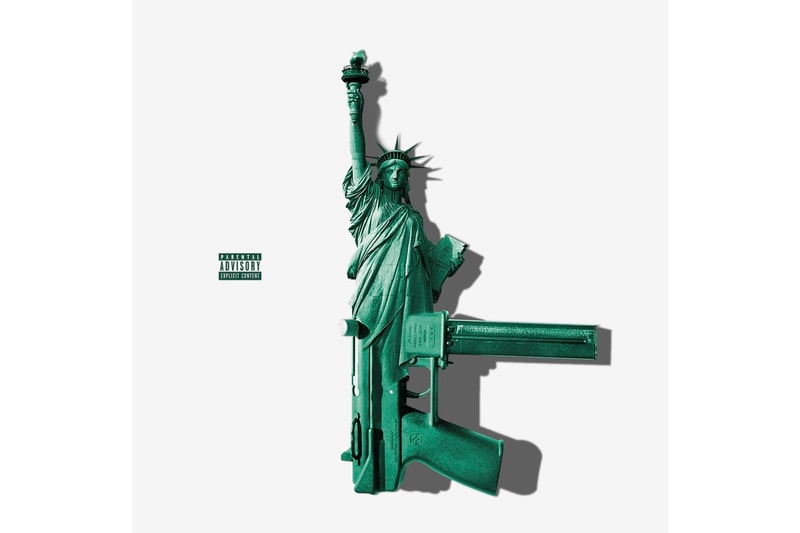 Smoke DZA, Benny the Butcher and legendary producer Pete Rock have linked up to offer Statue of Limitations, a collaborative EP released via RFC/Cinematic Music Group. Clocking in at just under 20 minutes with six, neatly-produced tracks, the project features additional star power from Griselda Records founder Conway the Machine on "Bullets," Westside Gunn on "7:30" and Styles P on "Smoked and Butchered."

Both Benny the Butcher and Rock have had quite a fruitful 2019, with the rapper releasing The Plugs I Met in June and the producer dropping Retropolitan with Skyzoo in September. Statue of Limitations also marks Rock and DZA's second collaborative record, following 2016's Don't Smoke Rock that featured the likes of the late Mac Miller, Rick Ross and more.

Stream Statue of Limitations on Spotify and Apple Music below.

In other music news, watch the official trailer of Kanye West's Jesus Is King IMAX movie.