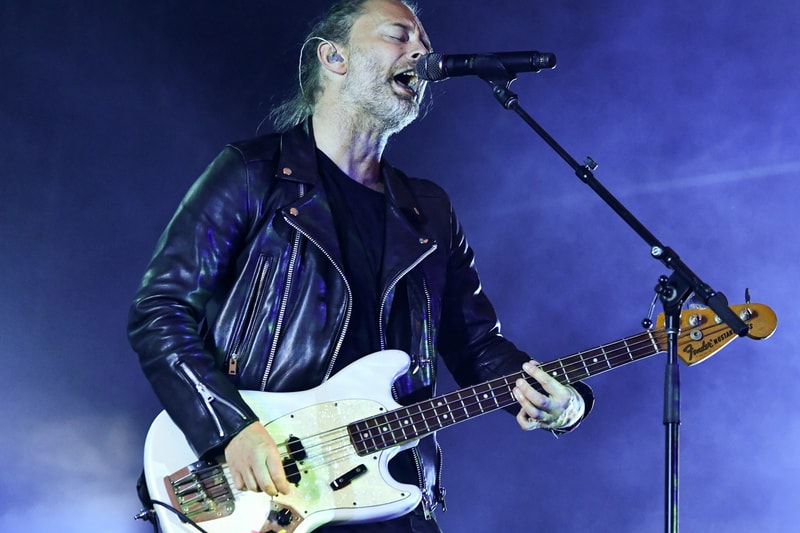 Thom Yorke has been keeping busy over the recent years, releasing his solo album ANIMA back in June, followed by various remixes and the single "Daily Battles." Besides working on new material with Radiohead, Yorke is getting ready for his upcoming 2020 solo tour, which he just announced.

Named after Yorke's older LP Tomorrow's Modern Boxes, the tour will move through North America and Europe, performing an expansive list of music from his solo portfolio. Fans can look forward to hearing tunes off ANIMA, a nine-track project that marks Yorke's third LP, which took five years to make after his second one. Nigel Godrich, a longtime producer for Radiohead and frequent collaborator of Yorke's, will also be joining the performances. Traveling to and from a myriad of cities like Vancouver and Berlin, the tour will start on October 20, 2019, all the way through until July 13.

Head over to wasteheadquarters.com for tickets and scroll below for a look at the tour dates.

Elsewhere, Pharrell has announced his 2020 Something in the Water festival.