By Hypebeast on September 11, 2019 in Entertainment, General, Style 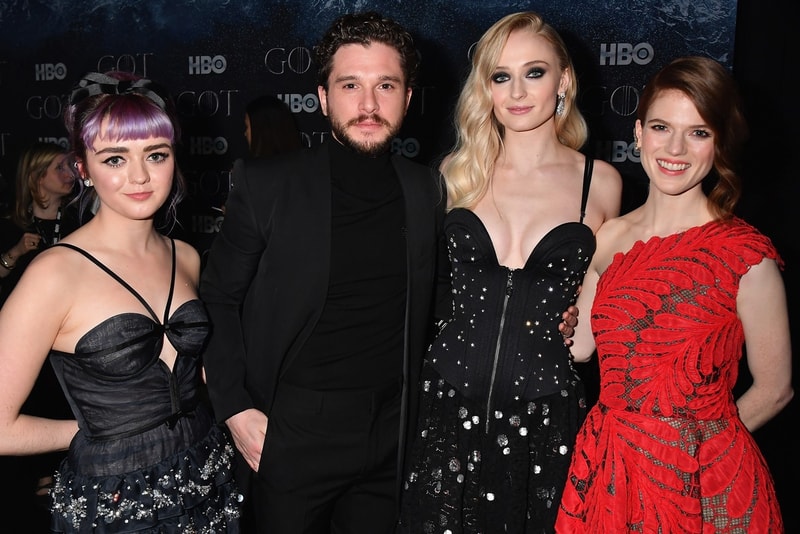 The Emmy Awards will take place later this month, and following the announcement that the show has accumulated a record-breaking 32 nominations, the cast of Game of Thrones have been announced as presenters for the 71st Annual Emmys.

According to Emmys' official website, actors Alfie Allen, Gwendoline Christie, Emilia Clarke, Peter Dinklage, Kit Harington, Lena Headey, Sophie Turner, Carice van Houten, Nikolaj Coster-Waldau, and Maisie Williams will all be sharing the stage to present. In addition to the Game of Thrones cast, others such as Angela Bassett, Stephen Colbert, Viola Davis, Jimmy Kimmel, Zendaya, and more have been announced as presenters as well.

This marks the fourth time in the history of the event that it'll be presented without a host. Fox Entertainment CEO Charlie Collier, speaking at the Television Critics Association, stated "Our job is to assess as to how to elevate the program in the year that we have it. If you have a host and an opening, that’s 15 or 20 minutes you can’t have to salute the shows."

✨The stars are aligning for #Emmys night as we're excited to announce our first round of presenters!

Who are you excited to see? Who will take home an #Emmy? Find out on Sunday, September 22 at 8pm ET/5pm PT on @FOXTV pic.twitter.com/DCYDdLbGqw

Coming Soon: adidas Originals by BED j.w. FORD
How to Teach Your Kid to Blow Their Nose