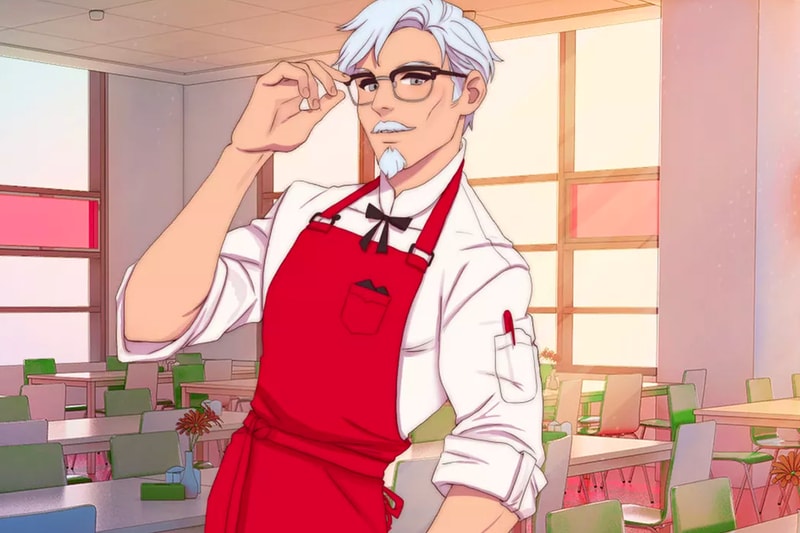 After crafting a wide-brimmed bucket hat that can also hold your chicken, KFC is now developing a dating simulator starring Colonel Sanders.

Dubbed I Love You Colonel Sanders! A Finger Lickin’ Good Dating Simulator, the game puts players in control of a “promising culinary student” who is attending the same school as a young Colonel Sanders. Developed by Psyop, the game will be centered around the main character trying to win the heart of Sanders to become his business partner. No word yet on how exactly a player will earn the most famous chicken salesman’s love, but KFC is promising multiple hours of gameplay with nine characters, a secret ending, cooking battles and recipes.

Watch the trailer for KFC’s I Love You Colonel Sanders! A Finger Lickin’ Good Dating Simulator above and look for the game to be released for free on Steam September 24.

For more gaming news, catch everything announced at Nintendo Direct 2019.