By Hypebeast on September 11, 2019 in General, sports, Style 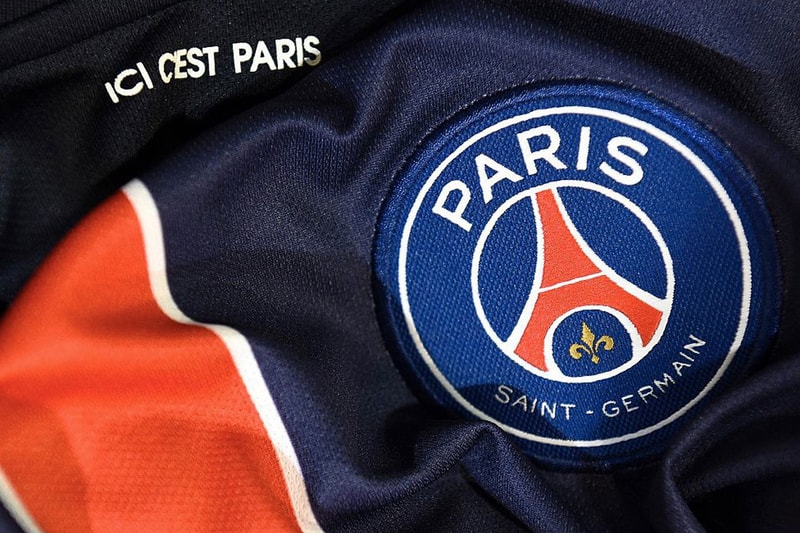 With the French Ligue 1 well underway, current champions Paris Saint-Germain has already revealed two of its 2019-20 season kits, consisting of a signature navy home kit with Nike and a red away kit with Jordan Brand. The third jersey was originally slated for unveiling on September 14, but now fans can catch a glimpse of the unreleased shirt thanks to DJ Snake.

DJ Snake took to Twitter to tease the third kit for the new season, with a selfie video of himself wearing it, which you can view below. From what the video reveals, the third kit is predominantly white with two thick red and blue stripes running down one side of the jersey — the signature colors of PSG — and the team's badge emblazoned on top, a nod to the Parisian team's shirts from the '90s. The minimalist design is paired with a standing mandarin collar to complete the clean and sleek aesthetic.

For a better look at Paris Saint-Germain's third kit for the new season, the unveiling is still scheduled for September 14, so mark your calendars now.

Elsewhere in sports, details about Cristiano Ronaldo's €16.2 million EUR deal with Nike has been revealed.