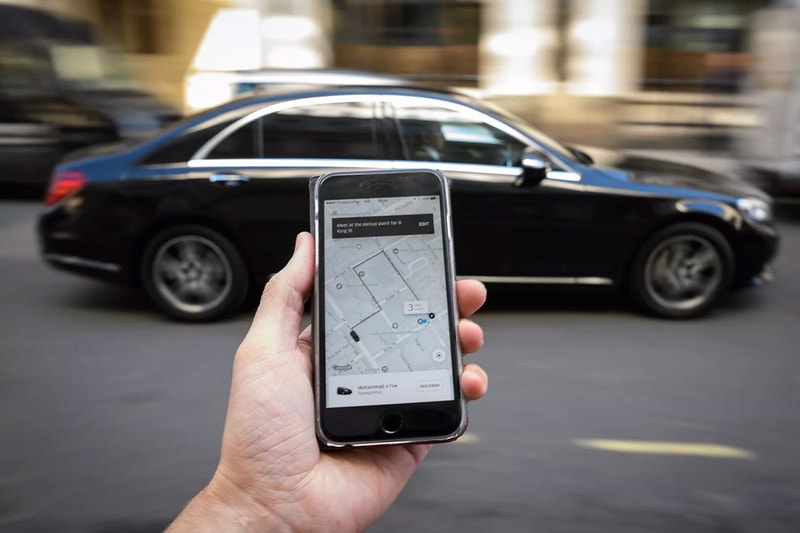 Uber and Lyft drivers, as well as many other workers employed by app-based companies, are currently treated as contract workers, which means they don't receive the perks companies promise employees, such as minimum wage, paid sick leave and benefits. This week, California approved a bill called AB-5 that could greatly alter this structure by forcing app-based companies to treat contract workers like employees. The bill, which would go into effect on January 1, 2020, has the potential to affect around one million workers in California, including rideshare drivers, food delivery couriers, construction workers and more, who could now technically be reclassified as employees.

Outsourcing work to freelancers saves app-based companies a ton of money, which is the main reason why Uber, Lyft and DoorDash are currently fighting implementation of the bill. “Today the so-called gig companies present themselves as the innovative future of tomorrow, a future where companies don’t pay Social Security or Medicare,” responds State Senator Maria Elena Durazo. “Let’s be clear: there is nothing innovative about underpaying someone for their labor.” According to the New York Times, the switch from contractors to employees will potentially raise labor costs between 20 to 30 percent for app-based companies, which could lead to their potential demise.

In what seems to be a result of the approved bill, Uber laid off 435 workers yesterday. Lyft spokesman Adrian Durbin issued the following statement on the matter: “Today, our state’s political leadership missed an important opportunity to support the overwhelming majority of rideshare drivers who want a thoughtful solution that balances flexibility with an earnings standard and benefits." Some workers fear the new bill will take away their option for a flexible schedule, but it is important to note that the bill does not require companies to revoke the option for ...