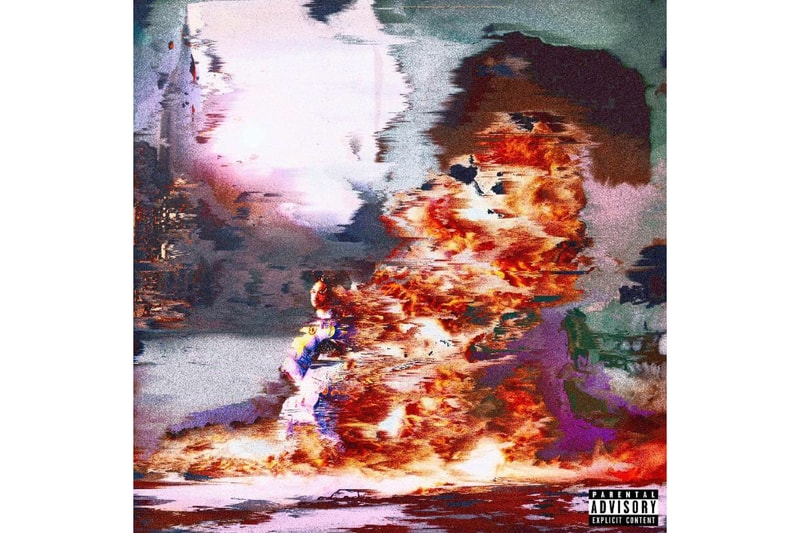 When describing the project to Uproxx, he stated “Its the first doors opened to my crazy mind. There’s some really dope artists on it that I’ve worked with, dope sounds so people will really get the first taste of what I’m all about. I’m excited.”

As for the name of the project, Powers told HipHopDX: “It’s a reminder to stay positive and to see the best in everything and not get brought down by things that might not be positive. It’s about keeping your eyes on the prize through the sun and the rain.”

Stream Life Is Beautiful below, then listen to Jidenna’s new album 85 To Africa.

LIFE IS BEAUTIFUL IS OUT EVERYWHERE NOW !!!! ??? ABSOLUTELY LOVE ALL OF MY SUPPORTERS ???