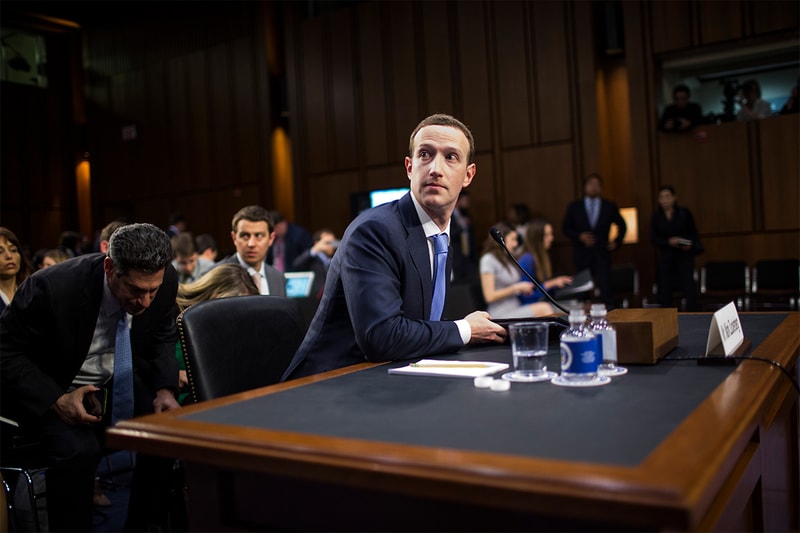 UPDATE: The Wall Street Journal reports Facebook and the Federal Trade Commission (FTC) reached a settlement of $5 billion USD over repeated privacy violations. The FTC voted this week to approve the settlement as it has transferred over to the Justice Department’s civil division for review.

According to The Journal, three Republican administrators were in favor of the settlement while two Democratic commissioners voting against it. It is currently unknown how long it will take the courts to review, and Facebook has declined comments.

Breaking: The FTC voted to approve a roughly $5 billion settlement with Facebook over a long-running probe into the tech giant's privacy missteps https://t.co/2ljcKvBTzQ

Original Story Apr 25, 2019: Facebook announced in its quarterly financial results on Wednesday that the big tech company expects to be fined between $3-5 billion USD by the Federal Trade Commission for previous privacy violations.

Last year, the FTC opened a new investigation after Facebook was accused of not protecting user data from being used without consent by British political consulting firm Cambridge Analytica, which was putting together voter profiles for Donald Trump's campaign. The social media platform also suffered a data security breach that led to the exposure of almost 50 million users' personal information.

If the FTC decides to go with the expected penalty, it would be a record for them against a technology company — its previous record was $22 million USD against Google for misrepresentation of how its tracking tools were used. Such a move would indicate the US government's willingness to finally crack down on big tech companies, a stance Europe has taken for a while already. However, while $5 billion USD sounds like a very big sum of money, compared to Facebook's annual revenue of $56 billion ...

The 10 Best Deals of July 12, 2019
How to Fight Back Against Data Broker Advertising on Facebook