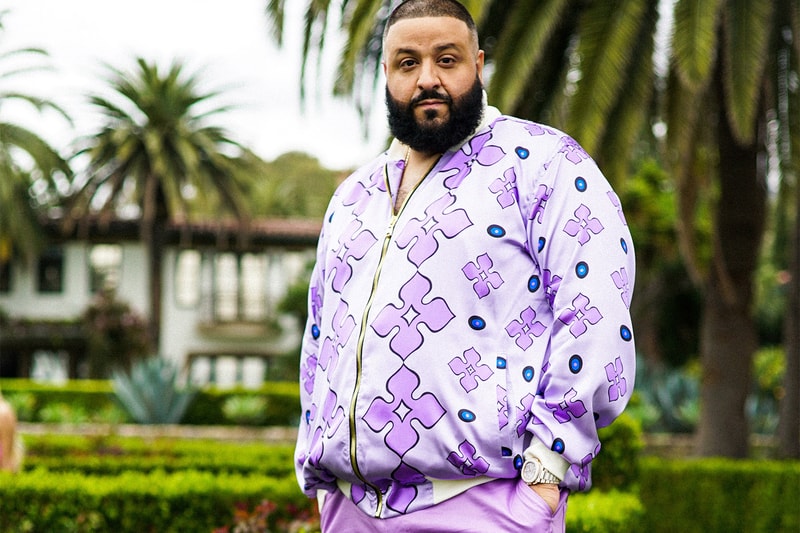 Reports were swirling over the last few days about how angry DJ Khaled was about debuting at No. 2 behind Tyler, The Creator on the Billboard 200 chart. The New York Times ran a report that tackles the debate surrounding album bundle sales and how Billboard is looking to tighten the rules.

Album bundles are a way of boosting sales and chart positions by including things such as merch, concert tickets, and other items alongside an album. One of the biggest examples of an album bundle is Travis Scott, who claimed the top spot by selling key chains, hats and access to concert tickets alongside Astroworld last year.

The deciding factor between Tyler and DJ Khaled's chart battle was Billboard disqualification of the latter's album bundle. Khaled's Father Of Asahd was sold alongside a range of energy drinks however Billboard decided most of the sales were not valid, mainly because of some of the marketing by Shop.com and its corporate parent, Market America, made explicit attempts to encourage mass purchases. For example, one blog post from the company instructed consumers to buy 12 packages to “push DJ Khaled and Market America to No. 1!”

“In this particular instance,” Deanna Brown, president of the Billboard-Hollywood Reporter Media Group said. “We saw an organization encouraging purchases among their members by promising them material and organizational benefits.”

Desiree Perez, chief operating officer at Khaled's management company, Roc Nation, voice her displeasure about bundles, saying the practice is "confusing and demeaning to the art.” She continued: “We’re obviously not fans of bundling, nor should anyone who cares about artists making music. But our hands are being forced by Billboard’s desperate, last-ditch effort to keep streaming from eliminating what’s left of music downloads.” Tyler, The Creator's IGOR album was also ...