Another installment of Detroit’s beloved three-day event brings forth Movement Festival’s ever-expanding roster in its most diverse coverage to date. Spanning city pioneers from Carl Craig, MK, Stacey Pullen to relatively mainstream DJs like Fisher, GRiZ, Disclosure, and a plethora of underground, the 2019 lineup has no shortage of techno and house talent from the powerhouses to emerging. Marking its 21st year in the running, Movement has transformed from its roots as a celebratory ode to the birthplace of techno to an amalgamation of the finest electronic acts currently energizing the scene. Year after year, a growing number of attendees make the pilgrimage to hear and see for themselves both the pillars of artistry living in Detroit and the culmination of culture, history and legendary music—all that reside in none other than the soul and essence of Movement.

Thirty years of on-and-off regrouping has not stopped iconic English band Orbital from simultaneously creating awe-inspiring techno and captivating crowds internationally with their live performances. Standing alongside The Chemical Brothers and The Prodigy as some of the most influential electronic acts of the past decades, Orbital latest reunion brought their ninth studio album Monsters Exist and a reignited spark for dance music. Now, Orbital makes their highly anticipated debut performance at Movement 2019.

Armed with an early penchant for techno and a bleeding passion for the DJ art, ANNA has come a long way from her quaint beginnings in São Paulo municipality Amparo as the daughter of a club owner. Although spinning for the entirety of her professional career, her foray into production saw its trial-and-error phases right until her 2018 release “Hidden Beauties” hit the techno world with a ... 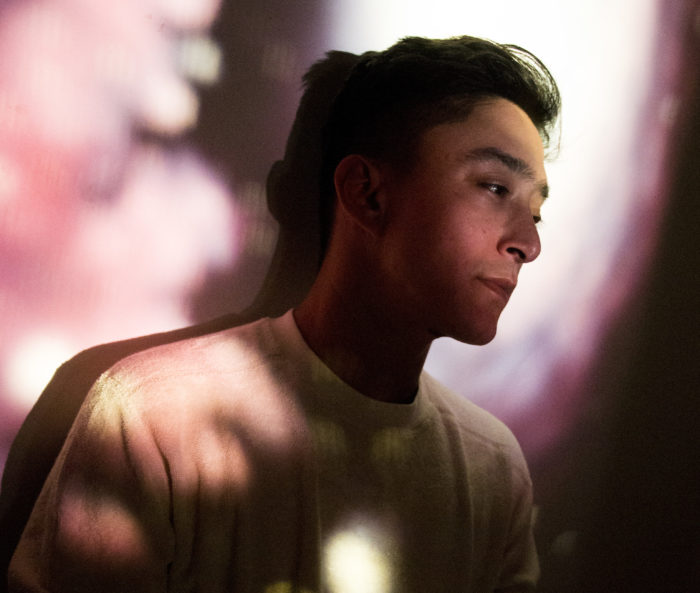