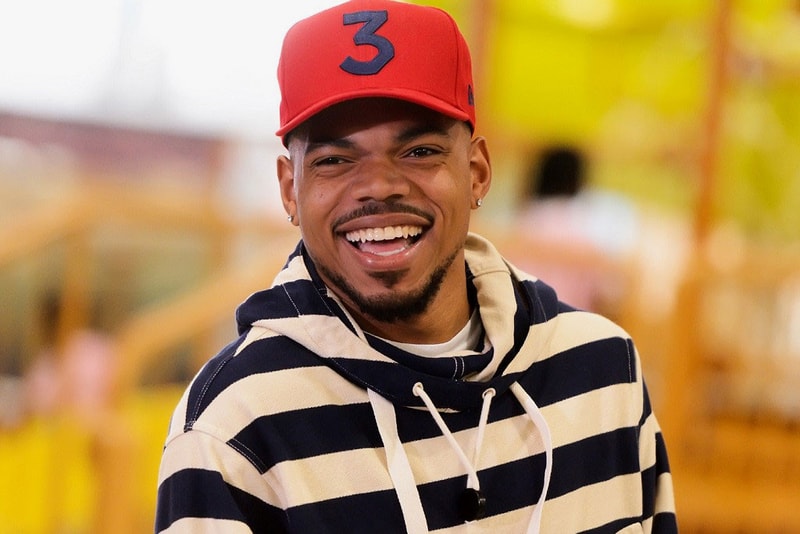 Following his comments on the finale of Lifetime's Surviving R. Kelly documentary series, Chance the Rapper took to Twitter to clarify comments he made about his regret with working with the artist. In the final episode of the show, Chance apologized in a clip for his having R. Kelly featured on his 2015 song “Somewhere in Paradise” with Jeremih, where he stated, “making a song with R. Kelly was a mistake.”

He was quoting in the footage as saying “I didn’t value the accusers’ stories because they were black women,” with the rapper taking to social media to say his statement was taken out of context. "The truth is any of us who ever ignored the R Kelly stories, or ever believed he was being setup/attacked by the system (as black men often are) were doing so at the detriment of black women and girls," the tweet continues.

He then posted the entire clip unedited, where Chance talks about how society is programmed to understand black male oppression more than black women oppression. Check the clip and tweet below, then share your thoughts.