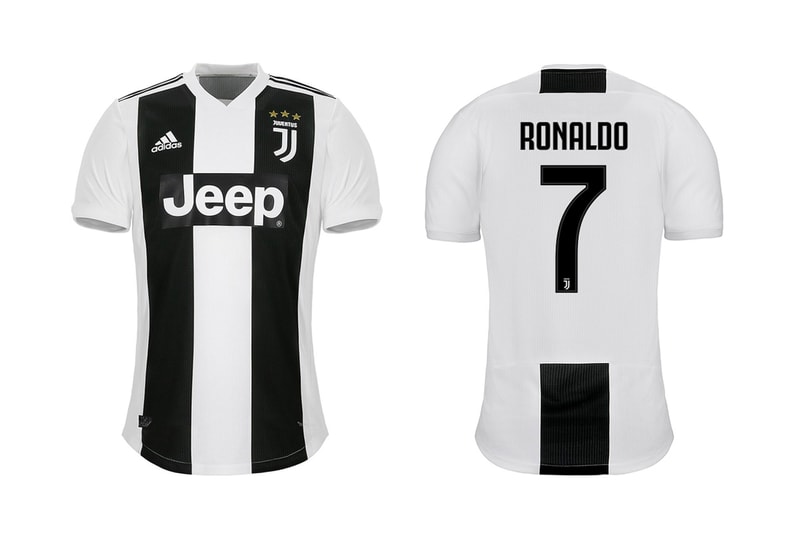 Over the weekend, Cristiano Ronaldo's Juventus kit managed to sell over 520,000 units, both in-store and online, within 24 hours.

For those who are still looking to purchase one, the highly-coveted authentic Juventus jersey for the upcoming 2018/19 season featuring Ronaldo's signature number 7 is now available for pre-order in both men, women, and kids’ sizes. The authentic Juventus kits are expected to ship in September after the Serie A kicks-off on August 19. Add-on options for the kit also include Coppa Italia and Scudetto patches. Head over to Juventus' official site to purchase one now for €129,95 EUR (approximately $152 USD).

It was announced earlier this month that five-time Ballon d’Or winner Cristiano Ronaldo would be leaving his La Liga club of Real Madrid to join Serie A champions Juventus on a new deal worth €100 million EUR (approximately $117 million USD). He is set for his official unveiling at the start of next week.

For more on the transfer, here's how the Internet reacted to Cristiano Ronaldo's Juventus transfer.